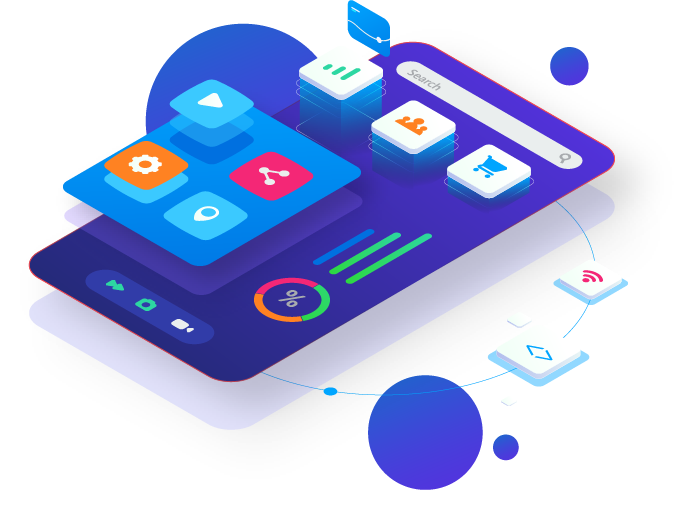 In today’s world mobile phones, smartphones, tablets have gained a lot of importance. There has been a boom in the smartphone industry. Every second person today owns a smartphone. This makes mobile apps a very important aspect in today’s internet laden society.

An app or application is software that runs on your device which enables you to do various functions such as locating yourself, buying a variety of items from the internet or just ordering your favourite food. Mobile applications have become a part of our day to day lives. Thus, mobile application development becomes important in today’s world. 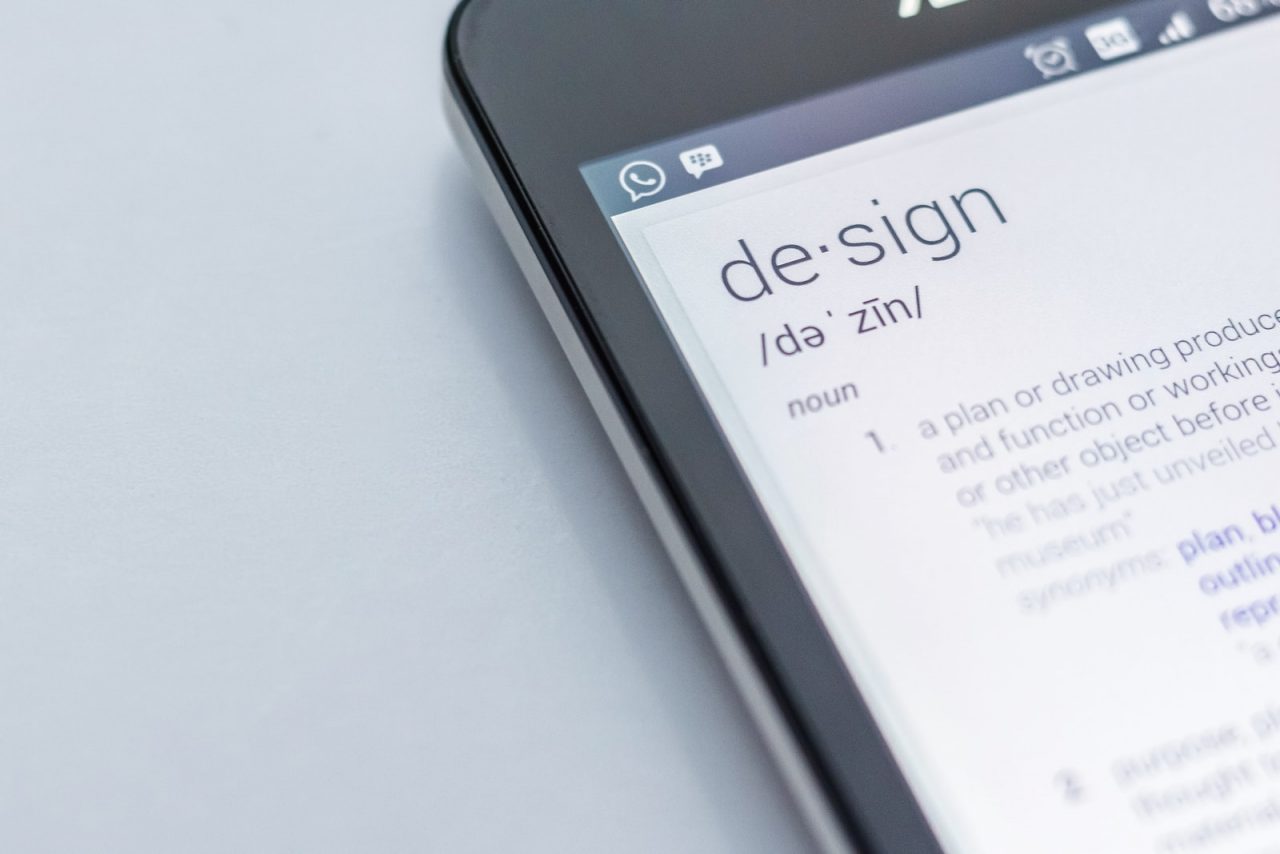 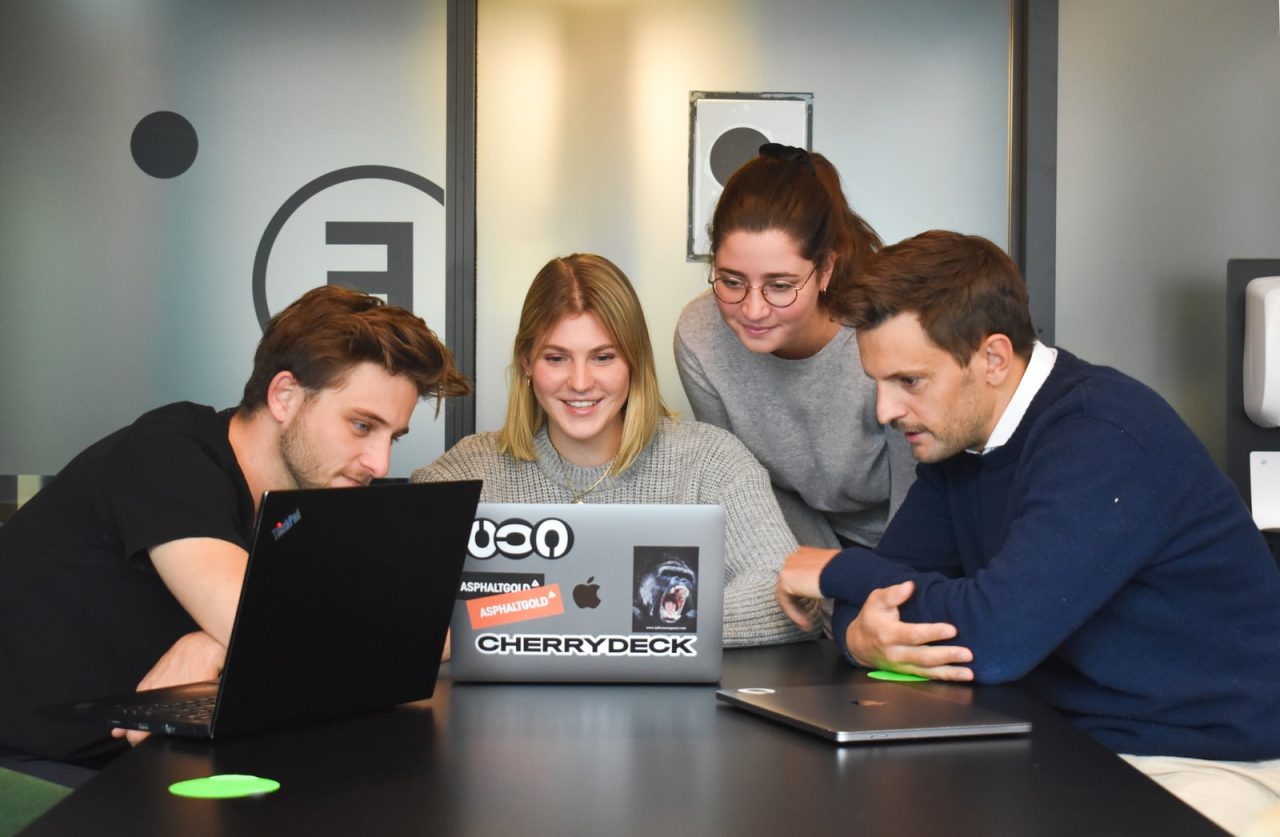 0 +
Years Experience
App development or mobile application development is the development of software to be run on a mobile phone. One can say, the mobile development process includes building installable software packages (code, binaries, assets, and so on), integrating backend services like data access via an API, and testing the application on target devices.

Mobile application development is becoming an increasingly popular medium of software production as the use of smartphones and tablets grows. Indeed, mobile applications have become a crucial component of most organizations. Customers are now abandoning desktops and shifting towards mobile phones and tablets. This has attracted a huge market towards app development. App development is getting a high stake in the markets of Canada and the USA.

Origins of mobile application development lie in traditional software building technology. But as smartphones have various newer features like GPS, Bluetooth, vibration sensors, mobile application development begins to differ from the original software development.In the mobile application market, two leading platforms are Apple’s iOS and Google’s Android. While iOS runs on all Apple’s iPhone and iPad devices, Google’s Android is used by numerous OEMs to build their smartphones and other devices.Although there are various similarities while developing an app on both platforms, there are numerous differences too. Development of iOS and Android requires separate software development kits i.e., SDKs and development toolchains. While iOS is only available for Apple devices, Google gives access to Android to all the firms that satisfy their criteria. By targeting both platforms, several developers create several apps every day.

The App Development Process Goes through a long way. There are various steps that one might need to follow.

While developing an application, the steps are:

Creating an idea for your application: Before starting anything, you first need to be clear about what your app is going to be about. Are there similar apps that are available in the market? What will be the main function of your app? This is the first question, to begin with. If you are well-versed with your idea, you can move further.

Designing an interface – once you are clear with the main idea of your app, you can move to creating an interface for your app. You might need a developer for this process. A user interface is simply the way your app might interact with the user. The way you want your app to decide its interface. The designer gives you various templates. You can choose according to your wish and make wishful changes too.

Development of a code – Your work over here is done. The developers develop the code for your app.

Testing of the app – once the code is made, the app is tested for any kind of bugs or malfunctions. Once all the tests are done and necessary changes are made, your app is ready to use.

Launching of the app – once all the processes are done, you can publish your app on stores like Apple or Google. Users are free to download the application and use it now.

Marketing of your app – once your product is out in the market, you can advertise it through various platforms.

Before getting to build any app, you must have basic information about their types too. This would help you choose better for your app. Just like website and software development, apps too, have various frameworks. Different types of mobile apps exist in the market. These are:

Native mobile apps – These are the applications that are created in the platform owner’s programming language. Say if you are creating an app for iOS, your app would only run in the iOS operating system framework. Xcode and Objective-C are used by iOS, whereas Eclipse and Java by Android.

HTML5 Apps – Apps created with this framework are cross-platform interoperable and require only minor adjustments to assure full functioning on any operating system.
While you have numerous options to choose from, you need to be wise when selecting what kind of app you want. Although various options are available in the app development markets of Canada and the USA, always do your research before beginning any project. App development is a very crucial step for your business, make sure, you do full justice to it.

This is us who are drilling on a google to enlist your business for the most desirous appearance.
Contact Now